One thousand experts will meet at the Convention Center

Specialists from 61 countries will gather in Costa Rica

The International Congress and Convention Association (ICCA) indicates that Buenos Aires was the city in Latin America that organized the most business meetings of his kind in 2017 with 131 activities.

The organization of the next World Veterinary Association Congress, which will take place at the Centro de Convenciones de Costa Rica from April 27-30, will set the country in the right direction to compete for this kind of events in the market.

According to the International Congress and Conventions Association (ICCA), 12 500 meetings of this kind were organized in 2017, a historical record number (https://www.aprendedeturismo.org/las-ciudades-y-paises-del-mundo-que-mas-congresos-organizan/).

The initiative by the Medical School of Veterinarians in Costa Rica allowed the country to hold the first world class event at the conventions center, where more that 1 000 professionals in veterinarian medicine and specialists from 61 countries will gather.

According to the ICCA, in 2017, the city that was leading this segment of the market was Barcelona with 195 business meetings, followed by Paris and Vienna (both with 190) and Berlin came in the fourth position (185).

“It is also important to mention that Buenos Aires climbed from position 17 to 11 in the ranking, making it as the first city in the American continent and right at the doors of the top 10. Other cities that made a significant climb were Budapest (climbing 4 positions) and Hong Kong (climbing 6 positions). On the other hand, Tokyo and Montreal have reached the top 20 for the first time,” indicated the ICCA report.

The 2019 World Veterinary Association Congress will have lecturers from countries such as Chile, United States, Brazil, Scotland, India, the Netherlands, Italy, Argentina, England, and Costa Rica.

The president of the Medical School of Veterinarians in Costa Rica (CMVCR), Silvia Coto, highlighted that besides from the socio-economic impact, the World Congress will allow Costa Rican professionals to have access to the latest medical breakthroughs in minor species (cats and dogs), wild species, major species (equine and cattle), small ruminants, public health, handling disaster and innovation situations, and academia.

“The fact that our country managed be the host of an event as important as this one is a sign of trust in the quality of Costa Rican professionals; that is why we must make the most of it to keep ourselves at the forefront of this sector, which is highly important to achieve a livestock production and first-world veterinary services,” expressed Coto.

The ranking by countries of the ICCA indicates that the country which held more congresses in 2017 was the United States (941), above Germany (682) and the United Kingdom (592).

The organization – and logistics – of the 2019 World Veterinary Association Congress is staged by the Costa Rican company COMEXP, a Public Relations company specialized in organizing congresses and which has a path of almost 30 years developing this kind of projects in Latin America.

“An event this size is something for us to be proud because we are entering the ‘major leagues.’ Being able to take this initiative to term will be a window to display all of Costa Rica because it could mean the first step that we need so that other plans of similar magnitude come to our country, which will bring benefits in the development of new entrepreneurships,” affirmed Nuvia Ramírez, Manager of COMEXP. 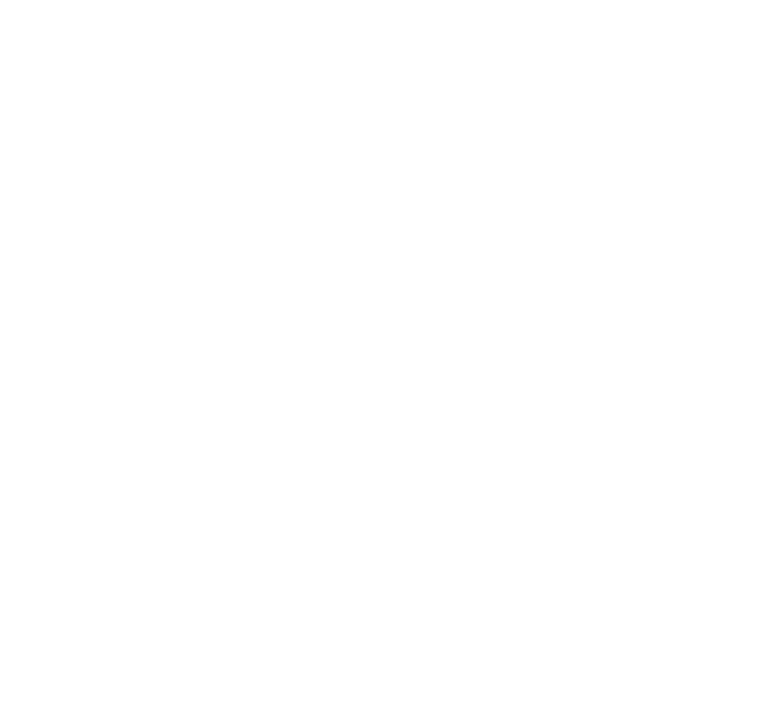